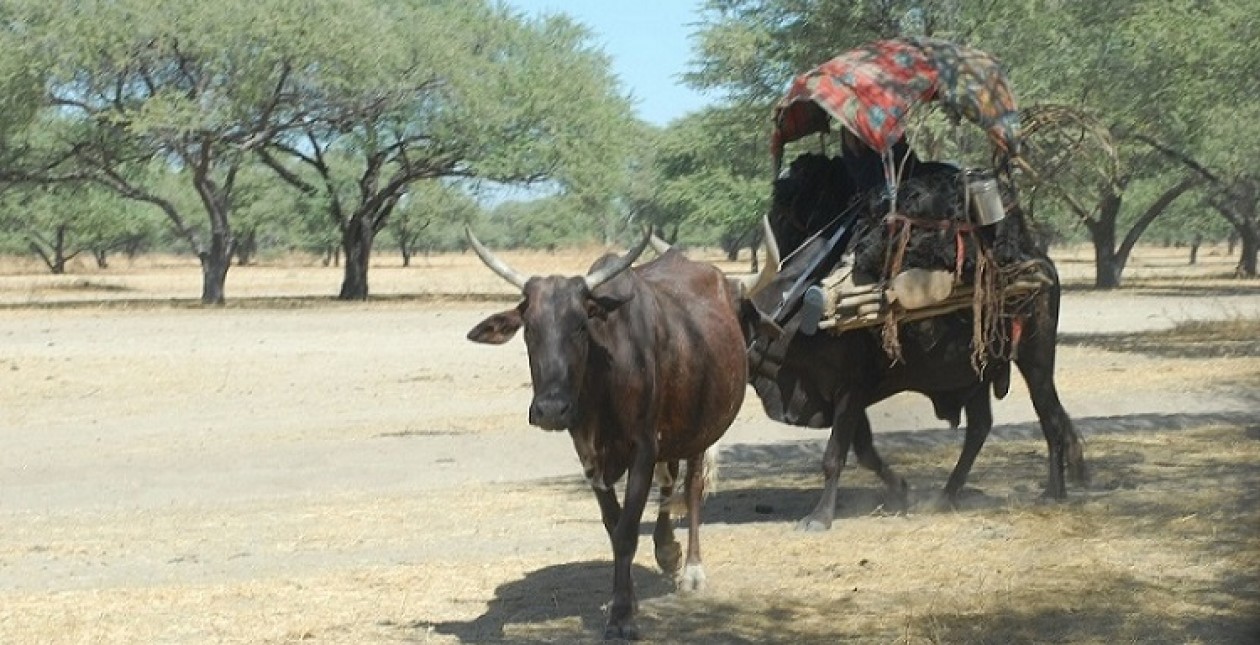 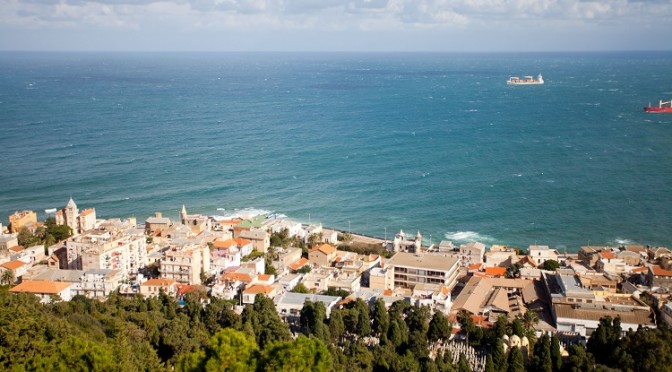 I met my realy good friend Jughurta, based in Barcelona and originary from Algeria, Kabylie, some years ago .

I knew this friendship, one day , lead me in Algéria..

I didn’t kwow how it would happen!

To day, it is. For the first  event he is producing in Algiers, a concert.

You could travel with, reading this memory.

Jughurta 1 is waiting for us at Alger airport.

Jughurta  is organising a concert in the Cathedral of Algiers on 23rd of november 2013.

We are coming to support him,  as friends and Pau,  who is photograh, www.pauesculies.com  is in charged to take photos of event.

First day, after dropping luggages, in the house hotel Ben Smen, which is owning by Jesuites, an old palace 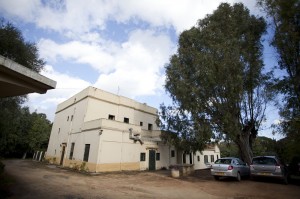 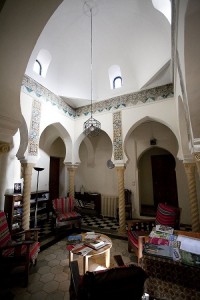 then, we went , by car to the old center of Algiers, La Casbah,

Casbah is the old walled city, built by Ottoman people.

We have had a quick visit  an  ottoman Palace, Dar AZIZA, Place des Martyrs,   XVI century palace, which was used by  Ottoman governors of Algiers, as residence.

and the Mosque Ketchaoua both under renovation works.

Few distant of there, we met a nice old man making coffers and tables in Berbere style. 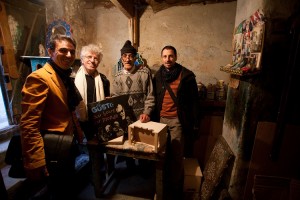 That old man is also a musician making round over the world with the group El Gusto,  Mohamed Ferkioui: 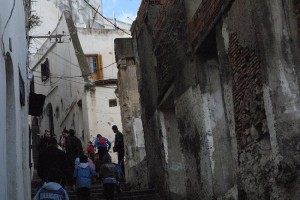 Climbing the street toward Sidi Abderrahmane’s  Mausoleum we made a stop to taste a speciality of Algiers: 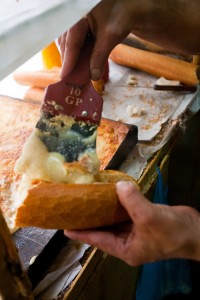 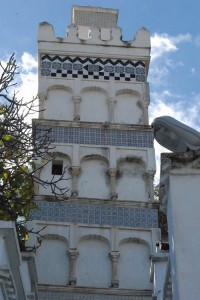 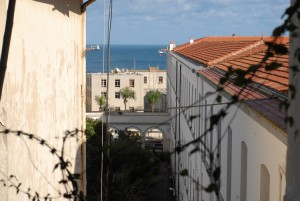 Down casbah, after a fish meal in front of the fisher harbour, inside the wall we went to  the Bastion 23 built from 1576, as a defense building in front of sea, by Otoman Dey. 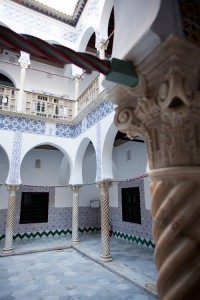 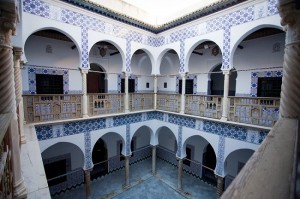 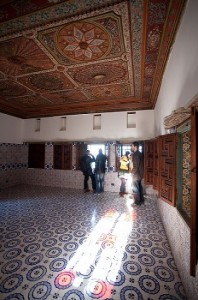 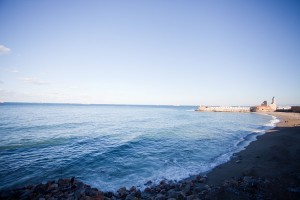 the 23 palace, facing sea, to defender accès of harbour and city 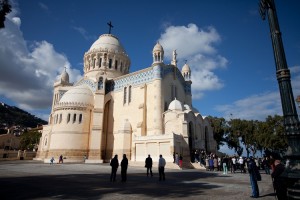 and then visiting the top, Basilica “Notre Dame d’ Afrique”.

were invited to play by  Jughurta

That day was dedicated to prepare the the concert of tomorrow: Piano delivery, meeting archipriest, sacristan… 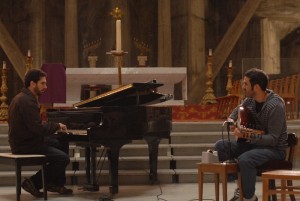 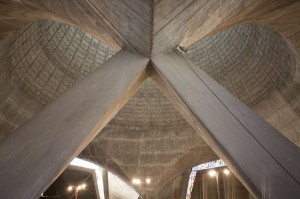 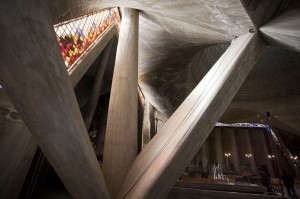 23th of november: Day of concert: 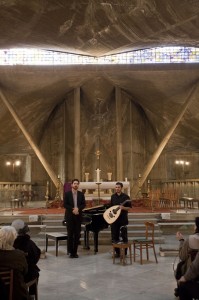 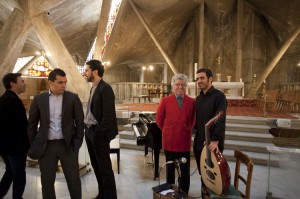 A trip to Tipasa, ruins Roman site on sea side. 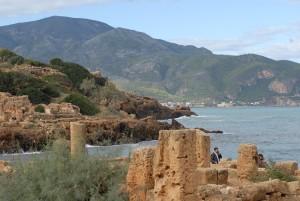 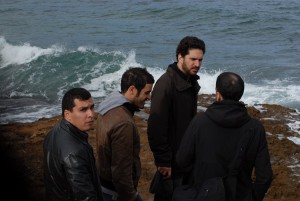 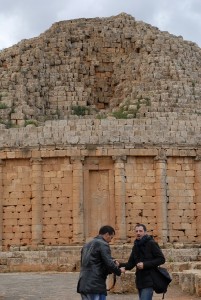 Visit of museum of art

Situated above the “ Jardin d’Essais” 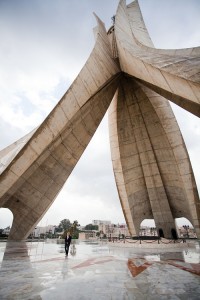 And then going back to Barcelona.

It was my first step in Algeria, but not the last.

It gave me the taste to met again that kindly and smiling people, in that beautifull land.
I hope my friend Yoghourta will organise many events in the next future, and I know he will.